Top 5 Challenges that Brazil faces regarding electricity production and security

Brazil is a country with a really sunny and pleasant weather, plentiful fresh water, beautiful beaches and warm, friendly and diverse people. Through this description, when we think about electricity production, we picture a plentiful amount of electricity generation and availability in the country, produced by solar panels, wind turbines and small hydropower plants. 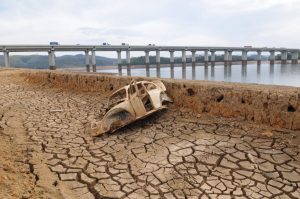 We have listed the top 5 challenges in electricity production and security faced by Brazil so that we can brainstorm possible solutions and promote initiatives that can help solving those challenges. 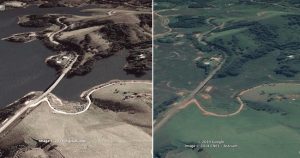 Due to its fresh water availability, 68% of the electricity supply in the country is provided by hydropower plants1. However, in the last few years, the country has faced serious droughts, that caused electricity shortages and blackouts. The droughts were due to modifications in the hydrological cycle caused by natural climate variability and climate change, which diminished the average water levels in hydro dam reservoirs. As a result, the highly dependence on hydropower endangers the country’s electricity security and supply, especially in the Southeast region that is the most populated and energy demanding region.

#2 Electricity prices for the consumers are extremely volatile and high 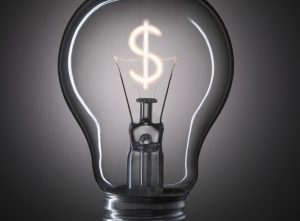 Another consequence of the high dependence of the power sector on hydropower generation is the increase in electricity prices for the consumer. The low average water levels in hydro dam reservoirs makes it necessary to increase the supply of thermal energy in order to meet the country’s electricity demand in dry seasons. This source of electricity is not only bad for the environment, generating greenhouse gases emissions that were previously avoided, but also is way more expensive than hydroelectricity. Therefore, electricity prices in Brazil have been quite high in the last 4 years and people are always dependent on rainy summers to pay a fair electricity price. 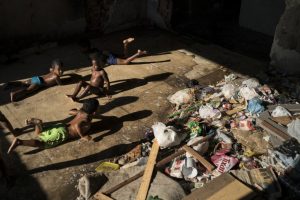 Due to high levels of inequalities, most of the population in Brazil struggles for having their basic needs fulfilled. Thus, you can imagine that installing a solar panel, for example, in their rooftops is not part of the reality of most of the Brazilians if no subsidy or microcredit is available. Consequently, the majority of population keeps depending on the grid that cannot guarantee energy security in dry years and become hostages of high and volatile electricity prices. 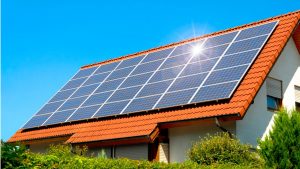 Despite the vast majority of population in Brazil has no conditions for installing a solar panel/wind turbine on their rooftops/land, most of the people from middle and high classes that could afford installing them are not aware that this is not only already affordable but also is a business opportunity. As a result, the number of households that have been producing electricity independently or that are buying their shares in renewable energy parks/cooperatives is growing in a much slower pace than in other regions in Europe, for example.

Even though the government program “Luz para todos” (light for all) increased the access to electricity in Brazil and the country nowadays presents more than 99% of electrification rate2, a few communities in remote rural areas still lack electricity in their households. Due to the high transmission costs, the national electricity grids do not reach a few remote rural areas with low population density and many people in these places are still relying on querosene or diesel for electricity generation, endangering their health and having poor life conditions.

In addition, even in the cases in which remote communities were given access to electricity, their isolated geographical localization made constant technology maintenance a challenge, what compromised the sustainability of the initiative. Therefore, these type of programs and initiatives still lack management mechanisms and capacity-building programs for local inhabitants for guaranteeing the universal access to electricity 3.

You’d like to discover more challenges about energy ? Join the tribe Energies for Climate !